Smartphones are so popular nowadays that every 4th person in this world has one smartphone not depending on which operating system the smartphone is running.

Smartphones mainly runs in iOS, Android, Windows, Blackberry, Symbian and some other operating systems out of which Android captures 80.2% of market share and iOS with 14.8%, the rest is very low to count.

Some other facts about Android apps and iOS apps are as follows:

2) In iTunes store only 25% of apps are available free, the rest is paid, but on other hand Play Store has 85% free apps which attracts more users to use cool features for free, an important point to note here is that FREE apps generates revenue through advertisements.

3) Also, through in-app purchase the publisher earns money and it is interesting to note that only 32% of iOS apps has in-app purchases and on the other hand the figure for Android is 42%.

There are more facts about Smartphone app development – iOS vs Android in the below info-graphics which are produced by Nine Hertz. 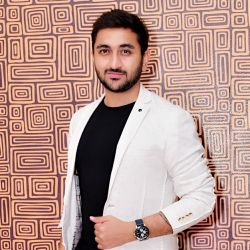